Technological progress is like an axe in the hands of a pathological criminal.

Some may say we don’t have a right to privacy as we consume and use social media applications and platforms.  Some, like Apple, will say the right to privacy is an inherent right.  Apple co-founder, Steve Wozniak, left Facebook over data collection. According to reports, Wozniak is one of up to 50 million Facebooks users who have deleted their accounts in protest. Data sharing and mining has become the latest political quagmire for Mark Zuckerberg, and others, who must now provide answers to Congress and their users.

Privacy is a right often take for granted or compromised through our own exploitative actions.  Yet, we quickly realize how much we value it when we lose it or it is threatened.  Our right to privacy is why we have attorney client privilege, protected doctor patient relationships, and the 4th amendment which protects our communications, identities, and our lives, from improper search and warrantless seizure.–unless you are a Republican or work with a Republican candidate who is now President.

The FBI raid into Michael Cohen’s home, office and private hotel room is a an extreme assault on attorney client privilege and according to Alan Dershowitz, “a very dangerous day today for lawyer-client relations” Dershowitz further stated that ” If this were Hillary Clinton being investigated and they went into her lawyer’s office, the ACLU would be on every television station in America, jumping up and down.” This raid should be another red flag to Republicans and conservatives, as the Left–with help from technology companies and compromised federal agencies, have gone unchecked and unaccountable in their continued assault on civil liberties in an era of weaponized government.

In light of these civil liberty abuses and data mining scandals, how dangerous is the exclusive and protected relationship between the Democrat party and the unaccountable technology companies– like Facebook, Twitter, and Google?  Can we honestly say that these companies are platforms of free speech and the sharing of conflicting philosophies and ideas? Facebook recently banned two black female Trump supporters, Diamond and Silk, and referred to them as “unsafe to the community.” Twitter has shadow-banned conservative voices and blocked or removed conservative accounts. Google has remained awfully quiet during this scandal, but Google has made public statements regarding their abilities to know everything about anyone and everyone while being vocal supporters and friends of many powerful Democrats.  It is evident through their public endorsements and financial contributions, that the titans of technology give an advantage to the Democrat Party. Not just a financial advantage….a data advantage. Data is what can influence voters.  Data is invaluable to campaigns, and data can provide a campaign the slight edge needed to win or to maintain power.

Republicans were not given any access to Facebook’s data to help their campaigns in the 2012 election.  Only Obama’s campaign, through Obama’s Organizing for America, now renamed Organizing for Action, was exclusively and freely provided access to tens of millions of Facebook user profiles because Facebook was “on Obama’s side.“  The engineers at Facebook not only proclaimed their allegiance to the Obama campaign, but according to Obama campaign official, Carol Davidson,  they admitted that this practice was unethical but would be overlooked–as long as the campaign stopped mining unlimited amounts of valuable data by November 7th, the day after the 2012 election.  Ethics were simply secondary in their overall scheme as the ends justified the unethical means. Praising the Obama campaign and their win in 2012, the New York Times, referred to Obama’s engineers as “Digital Masterminds.” 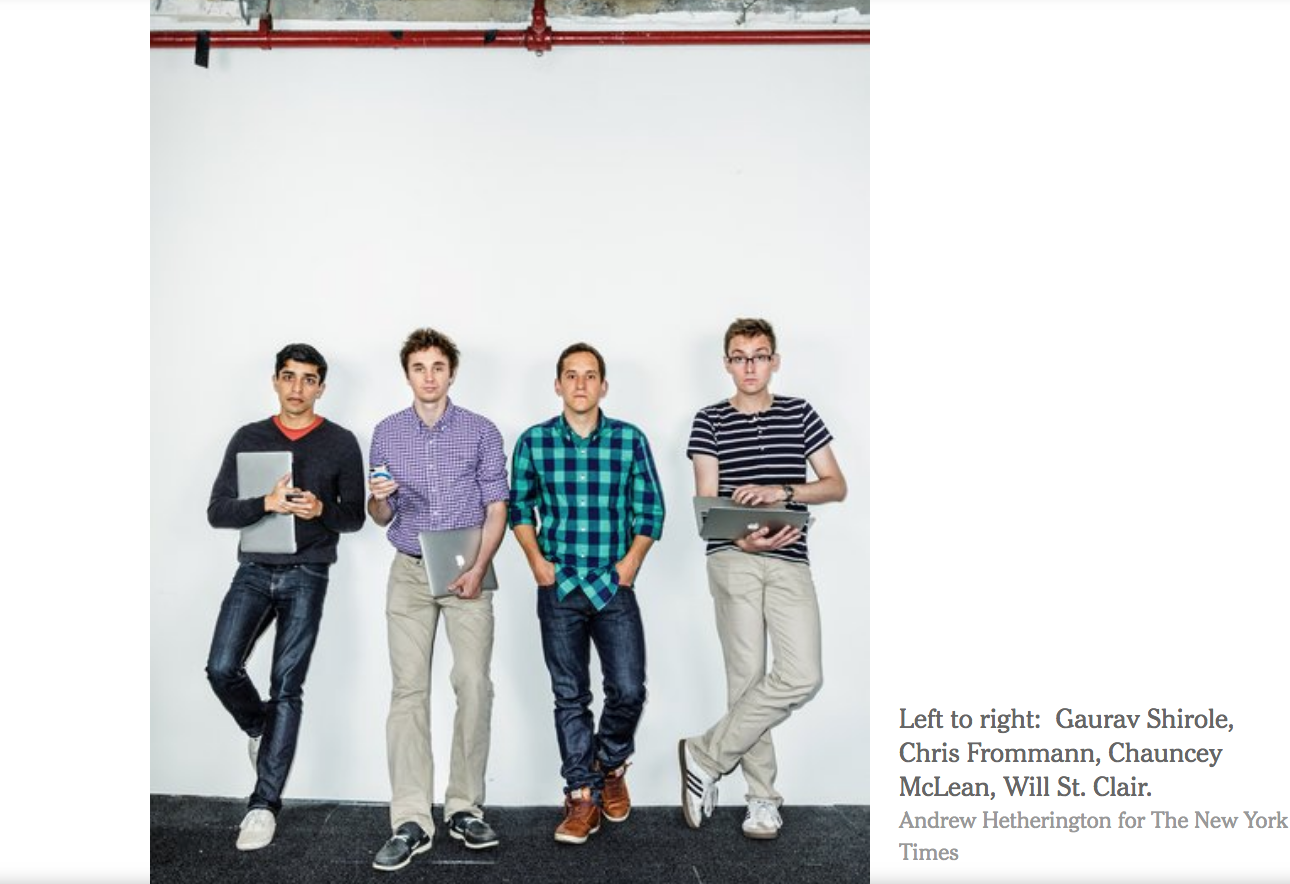 Fast forward to 2016, when a Republican candidate contracts with Cambridge Analytica–a Republican-friendly agency providing analytics and data. Suddenly, digital masterminds have become unethical voyeurs who must be subject to congressional inquiry, Democrat outrage and public scrutiny.  The Democrats never miss an opportunity to remind us of the need to level the playing field through policy or legislation, but wasn’t Cambridge Analytica providing a level playing field–one which Facebook would not provide to Republicans in 2012?

The pathology of Democrat talking points and their exclusive and protected relationship with certain technology titans will only be exposed by leveling this data playing field, not only through privacy protection and exposure of politically advantageous allegiances, but a political fight against censorship. Censorship is nothing new to the Democrat party, as they have longed to reintroduce and reinstate the Fairness Doctrine.  Yet, technology companies don’t have to legislate censorship, they simply have to change the algorithms of their political news platforms to “take an axe” to or suppress conservative voices and content. This concentration of power as a means to absolute power is the threat that warrants continued identification, exposure and accountability,  or we will not have a lawyer to confidentially turn to, or protect us, if our voices and ideas are deemed “unsafe to the community.”