The Federal Bureau of Investigation made tens of thousands of unauthorized searches related to US citizens between 2017 and 2018, a court ruled. The agency violated both the law that authorized the surveillance program they used and the Fourth Amendment of the US Constitution.

The new regulations were implemented after a Christian school board member invoked the name of Jesus Christ during a graduation ceremony last June.

Rev. Alvin Dupree told students to “never succumb to the pressure of being politically correct,” the Post Crescent reported. He also changed the district’s prepared statement of “best wishes” to “God bless.”

Between May 2018 and August 2019, the intelligence community secretly eliminated a requirement that whistleblowers provide direct, first-hand knowledge of alleged wrongdoings. This raises questions about the intelligence community’s behavior regarding the August submission of a whistleblower complaint against President Donald Trump. The new complaint document no longer requires potential whistleblowers who wish to have their concerns expedited to Congress to have direct, first-hand knowledge of the alleged wrongdoing that they are reporting.

Never forget how US intelligence failed you

The U.S. appeals court’s ruling in Denver Tuesday slowed efforts by progressives to eliminate the Electoral College and replace it with a simple popular vote.

President Trump’s remarks Monday condemning the horrific mass shootings in El Paso and Dayton did little to quell the anger from 2020 Democratic hopefuls who are blaming his rhetoric as well as inaction on gun control in part for the violence, as they level uncensored attacks on the president and Republicans in Congress.

In the wake of the back-to-back mass shootings that left at least 31 dead, the Democratic presidential candidates have dropped the usual decorum surrounding even tense policy debates like gun control, using coarse language to demonstrate their exasperation over the GOP response to gun violence and their calls for new gun control measures.

‘Slaughter the Jews’ painted in Arabic on the Western Wall

An anti-Semitic vandal scrawled “Slaughter the Jews” on a section of the sacred Western Wall in Jerusalem over the weekend, according to local reports.

The chilling phrase was spray-painted in Arabic on the Kotel HaKatan, or “Little Western Wall,” on Saturday in the Muslim Quarter of the Old City of Jerusalem, according to the Jewish Telegraphic Agency. 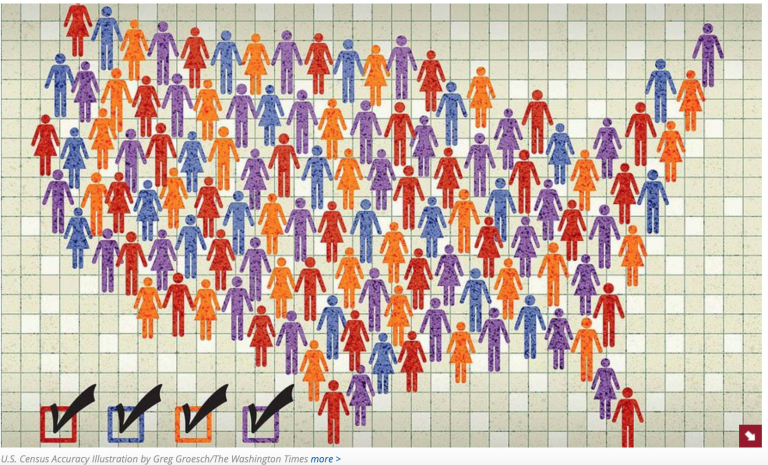 The Science behind Trump’s 2020 Census

Recently, in bright red and blue paint, the D.C. sidewalks spoke. “Keep the Faith and Vote for Science.” In a town where everything is political,

The Elite Are Waging War on America’s Working Class

America’s most pressing crisis is the death of the middle-income working class, and the willingness of the coastal elite to push policies responsible for much 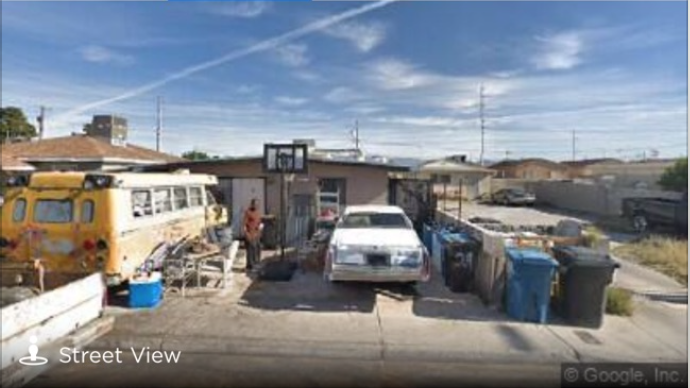 At the core of one person one vote is the principle of electoral equality, not that of equality of representation… making sure that each voter 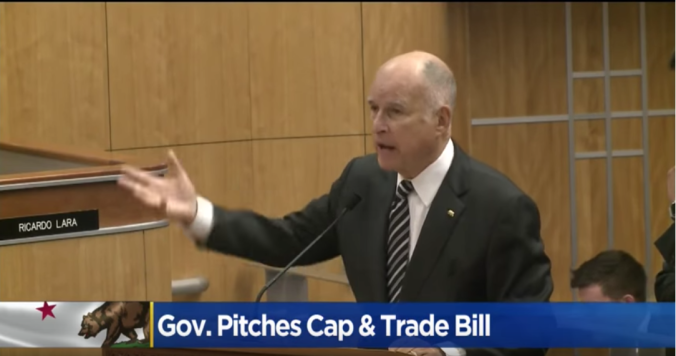 Every governor has signed regretful legislation, or made a disastrous pardon he or she would like a chance to re-do. California’s whacky outgoing Democrat governor