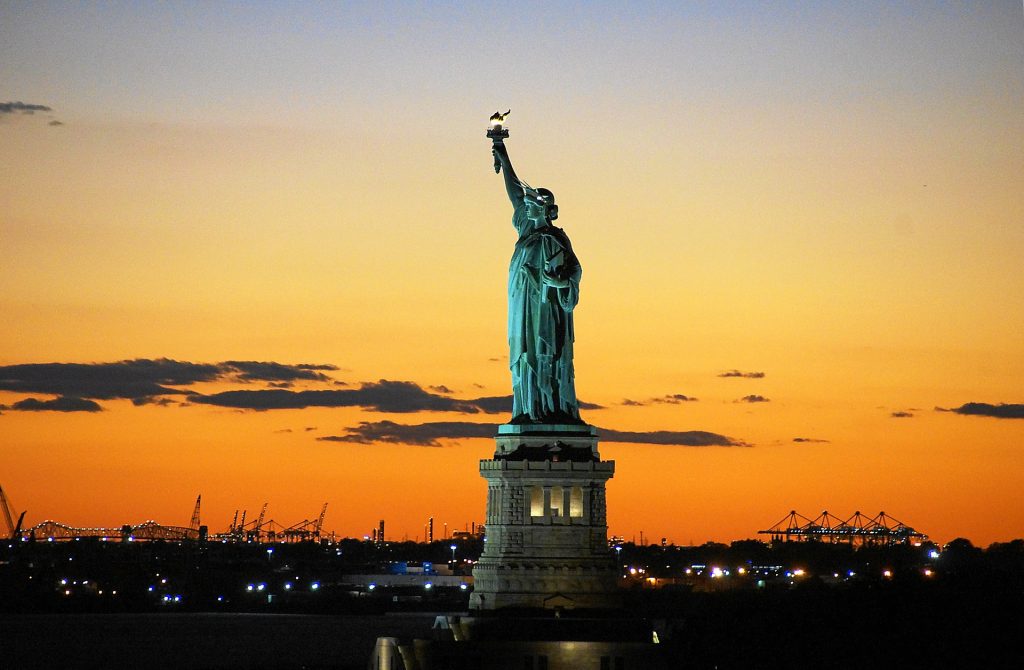 The Decay of America

A warning from Russia. 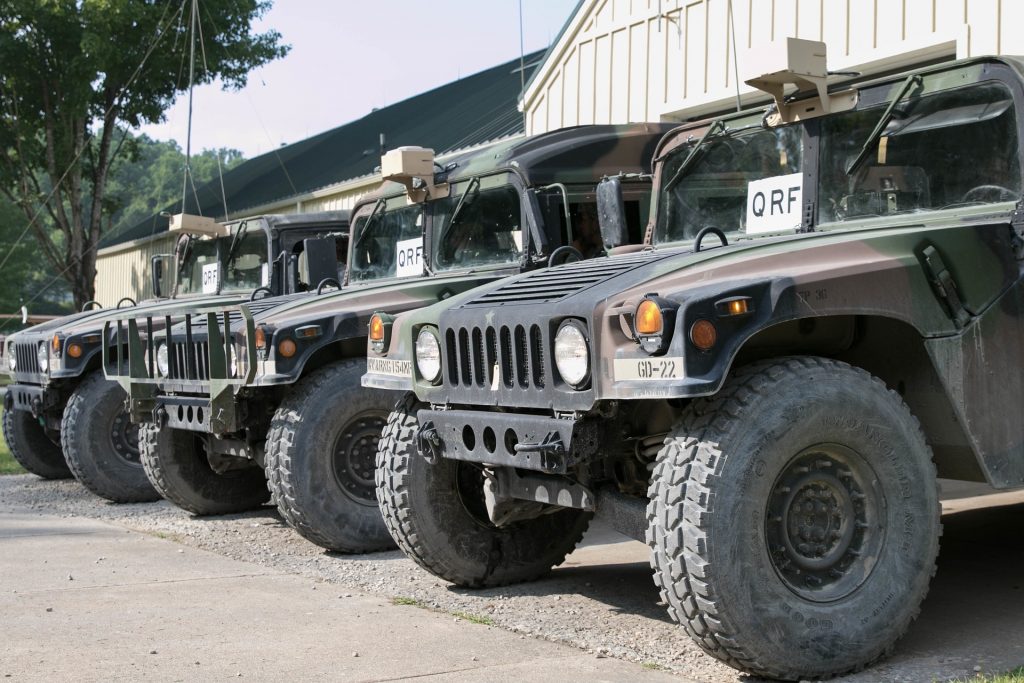 America’s Military Should be Used to Oppress The Unvaxed, Says Leading Utah Newspaper. 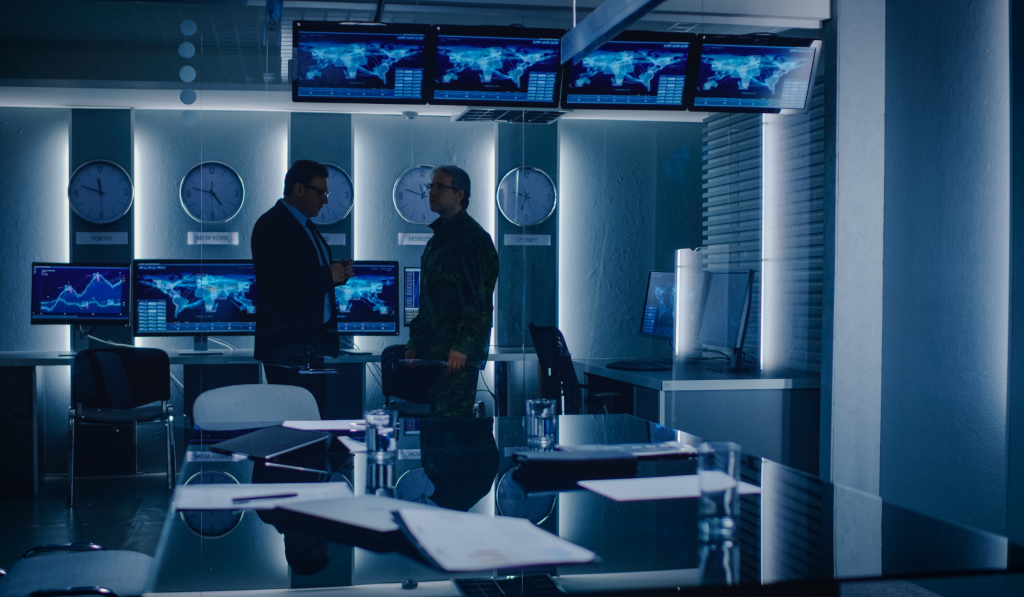 Jan. 6 Defendant Says FBI Tried to Recruit Him to Spy on Oath Keepers 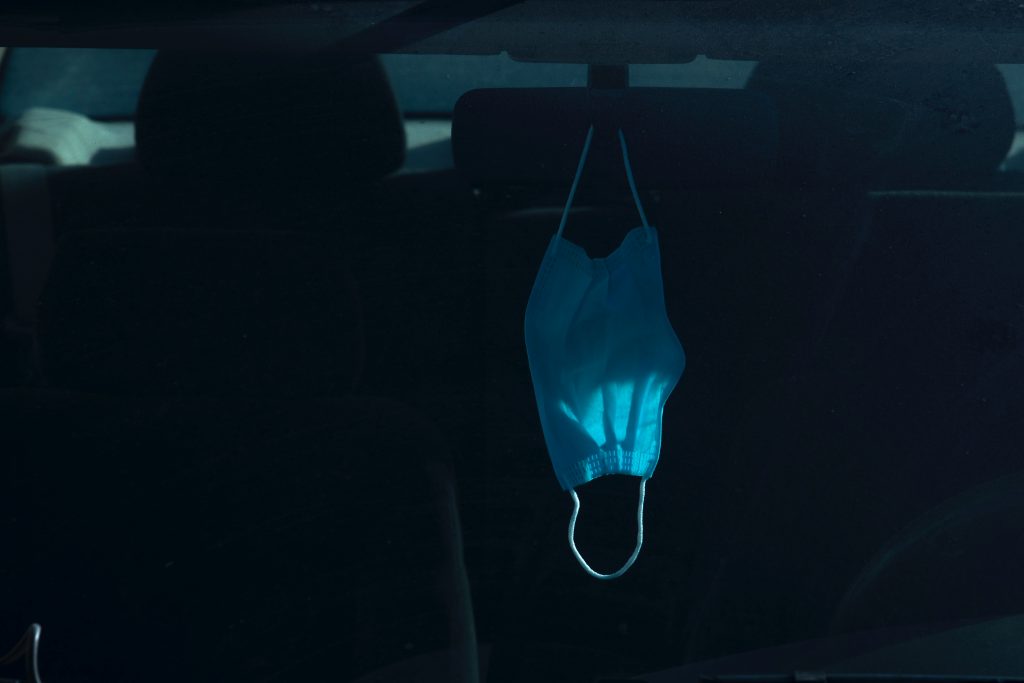 get my weekly newsletter in your inbox

S. Capitol Police Lt. Michael Byrd was never formally interviewed by the D.C. Metropolitan Police Department before being cleared of wrongdoing in the fatal shooting of Ashli Babbitt during the Jan. 6 Capitol riot, according to a report from Real Clear Investigations.

Only 28% if Hispanic voters approve of Biden

Biden job approval in new Quinnipiac poll is 33% among adults – and just 25% with Indies. Among registered voters it is 35%.

A judge in the state of Wisconsin ruled on Thursday that the use of ballot boxes in the 2020 election was, in fact, illegal. Joe Biden was declared the winner over Donald Trump in the state by 20,682 votes.